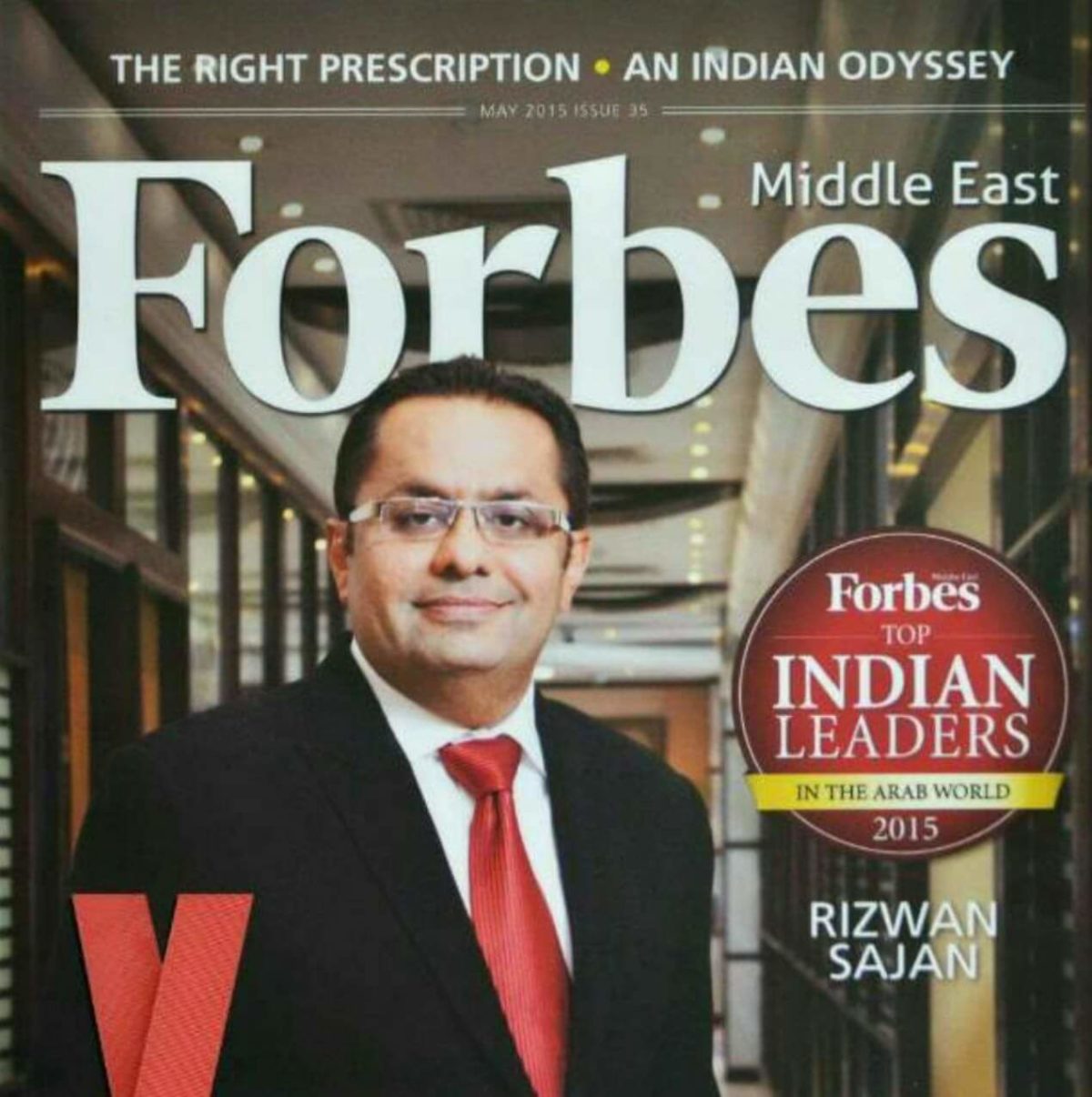 She further said that being in the presence of Mr Rizwan Sajan, Ranked 7th among the “Top 100 Leaders in UAE” List by Forbes Middle East and getting to meet Indian Billionaire Business Icon himself, will be a great opportunity to all aspiring married Indian Women participating in Visionara Global MRS INDIA®.  The presence and Mr Rizwan Sajan Iconic personality will surely motivate the contestants throughout their pageant journey.

Being a top ranking business icon, Rizwan Sajan has been a source of inspiration to millions. He says it his business strategy and the ability to think differently which has helped to build this empire. He creates his own USP rather than competing with others. The company has recorded a turnover of 1.3 billion USD dollars in 2018 and has been growing steadily ever since.

In recognition of Sajan’s leadership skills and abilities various awards have been conferred upon him, Such as:

Sajan has been an active panelist in discussions and thought leadership programs including the Indian Leaders Delegation to India, ICAI- Abu Dhabi Chapter, and an opinion leader in the SME Adviser Magazine. In March 2018, Sajan forayed into another favourite area of his: Publishing. He re-launched the Filmfare Middle East magazine with a clear focus on films, fashion and lifestyle and in-depth exclusive interviews. He also has an altruistic streak in him and believes in giving back to the society. In order to make substantial contributions to our society as well as to bring about a positive transformation in the lives of many workers in Dubai, Sajan started the Danube Welfare Center in November 2012.

Binita said that Visionara Global MRS INDIA® Beauty Pageant is an urge to become the largest and most influential beauty pageant for married Indian women globally. Bringing on board former Mr Rizwan Sajan, Chairman Danube Group, Dubai, UAE as the Eminent Jury, who is well known for his Iconic Personality, honesty and integrity, is an indication of the pageant’s scale and transparency.  The maiden edition of the pageant is scheduled for July 2019 for which the online registrations are open now at www.mrsindia.co.